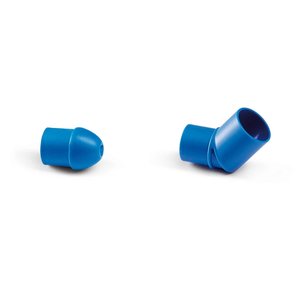 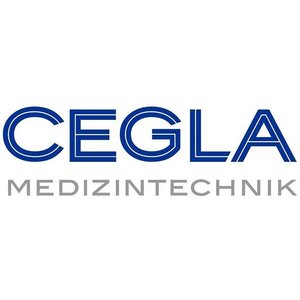 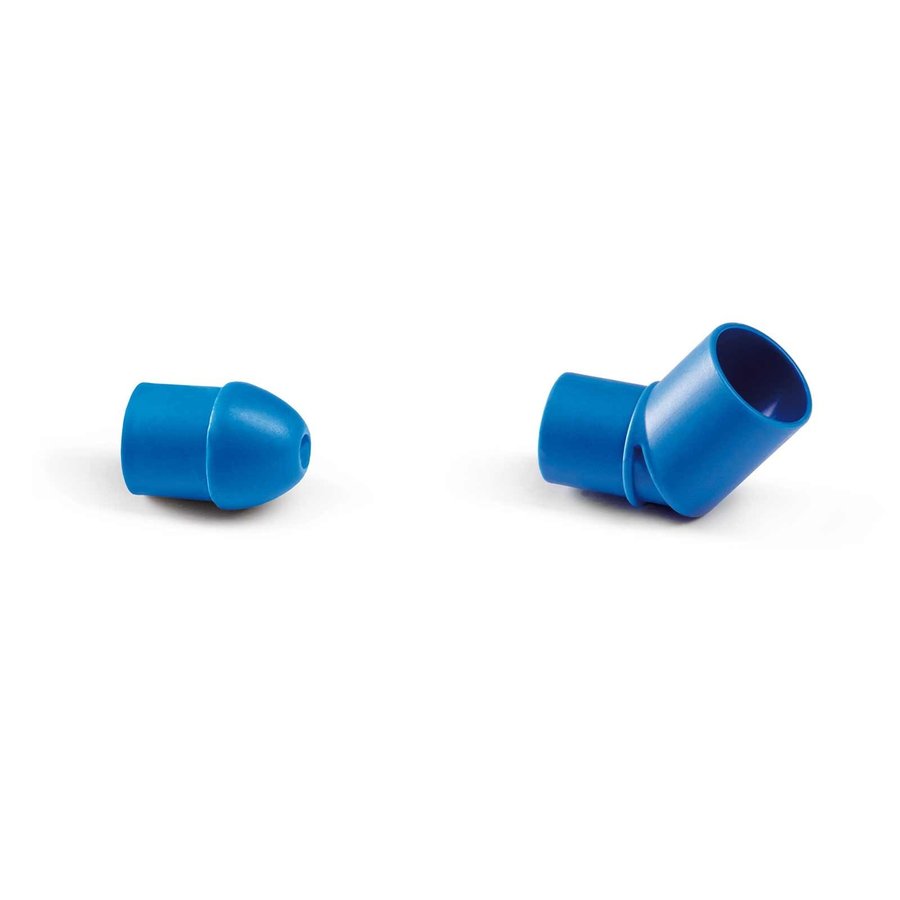 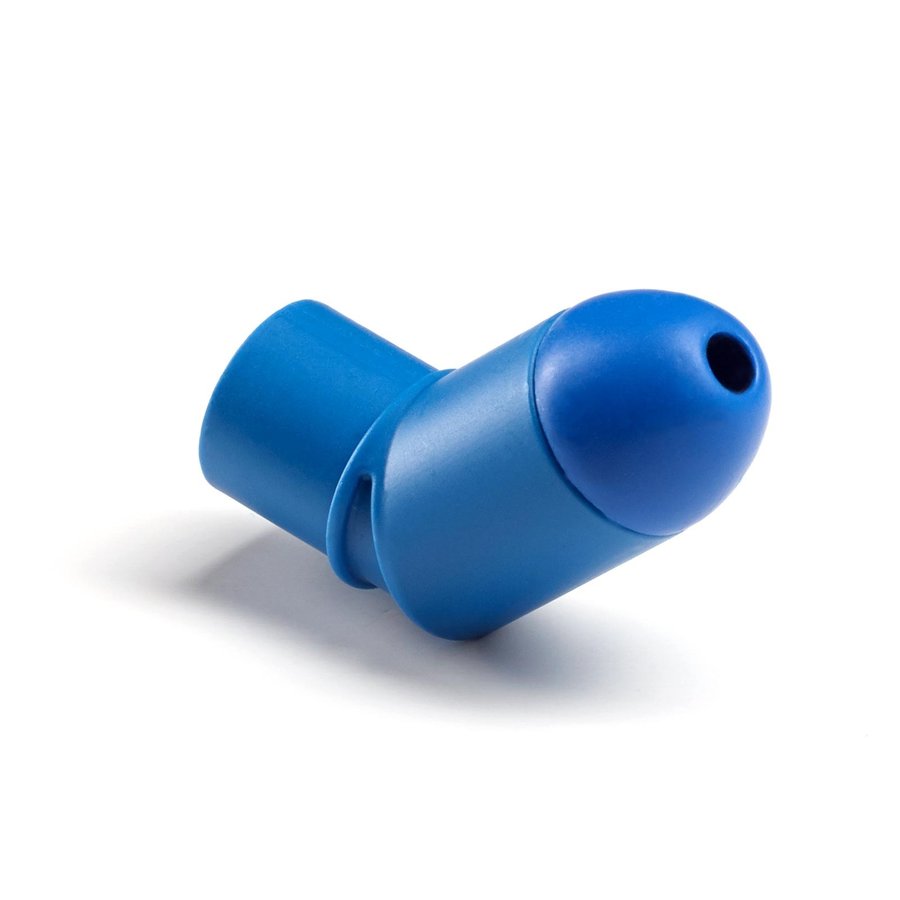 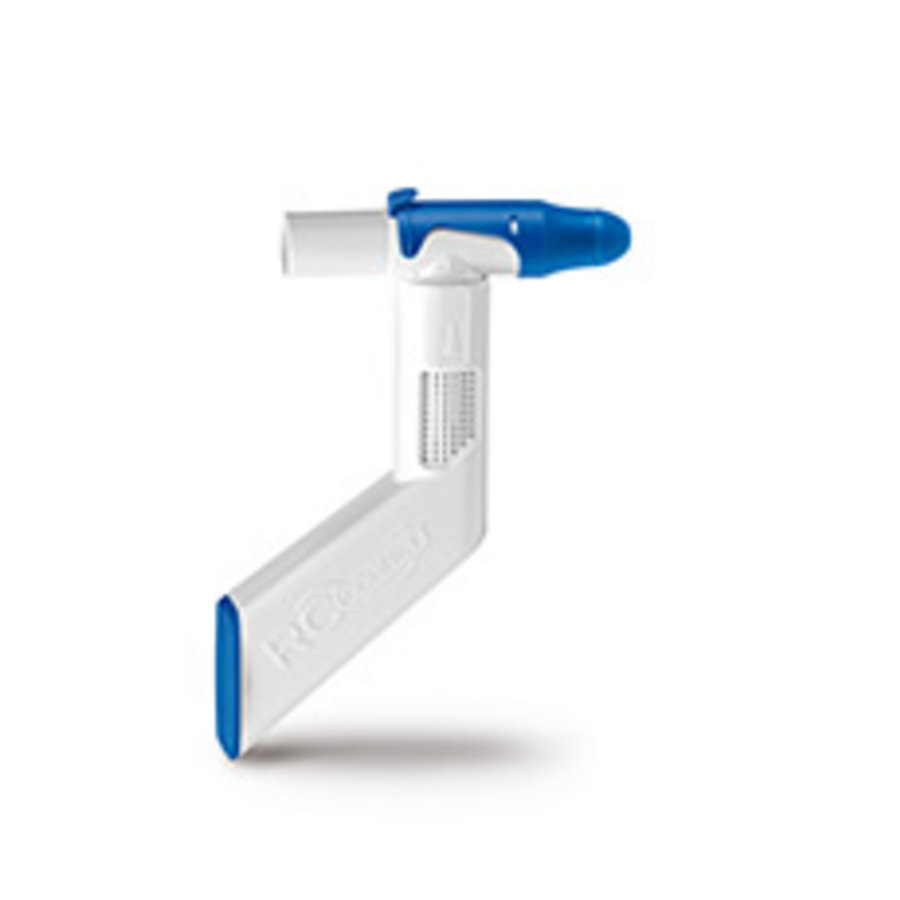 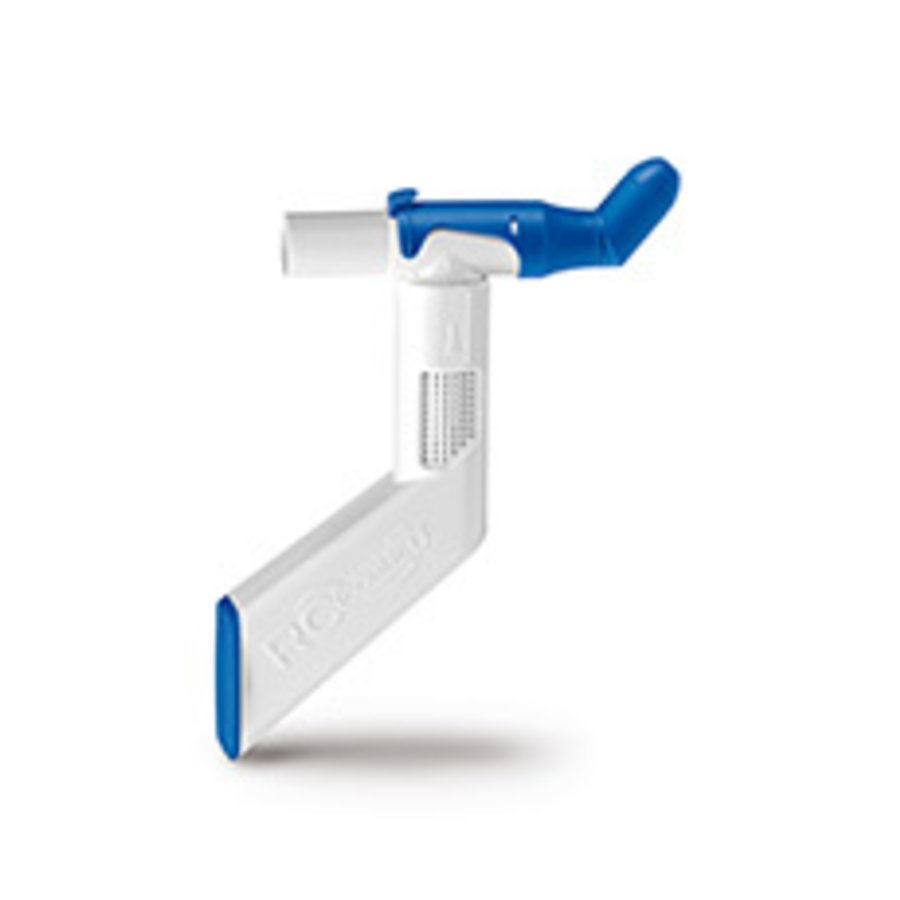 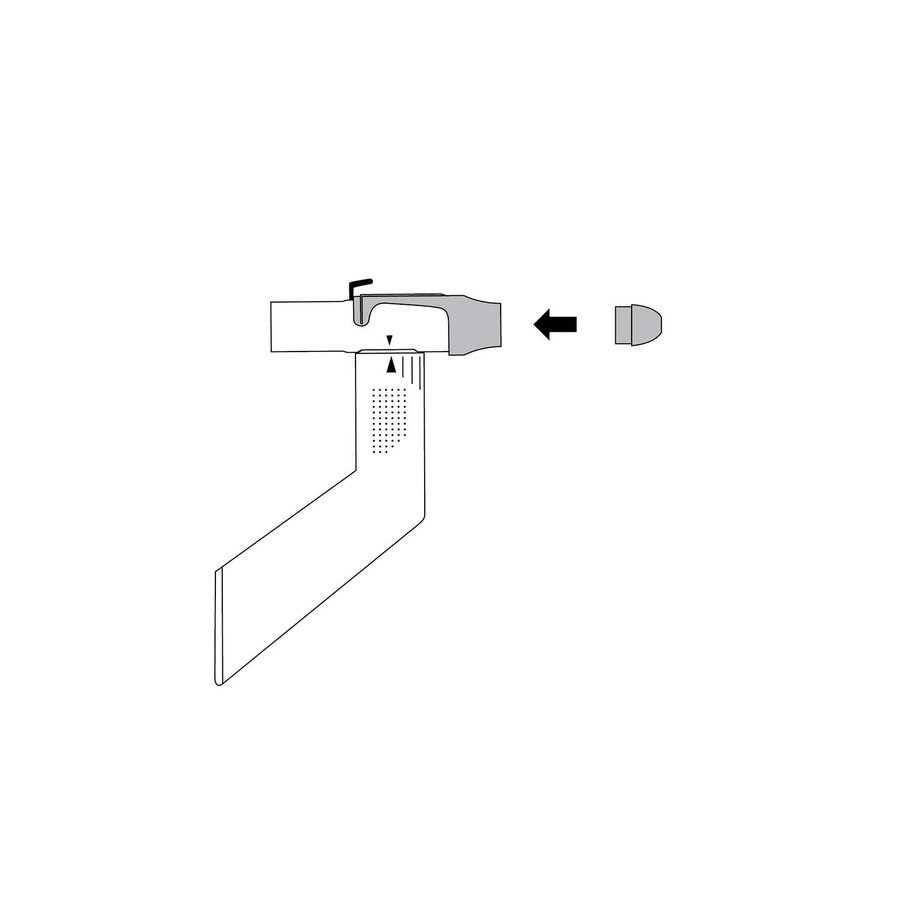 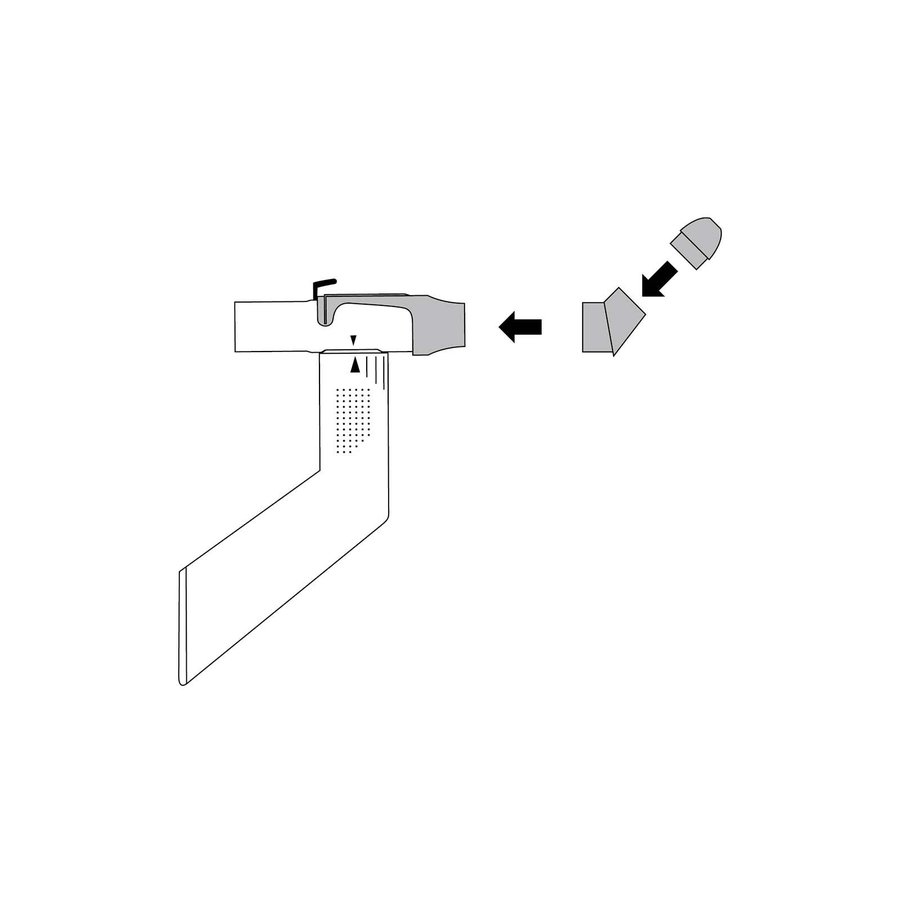 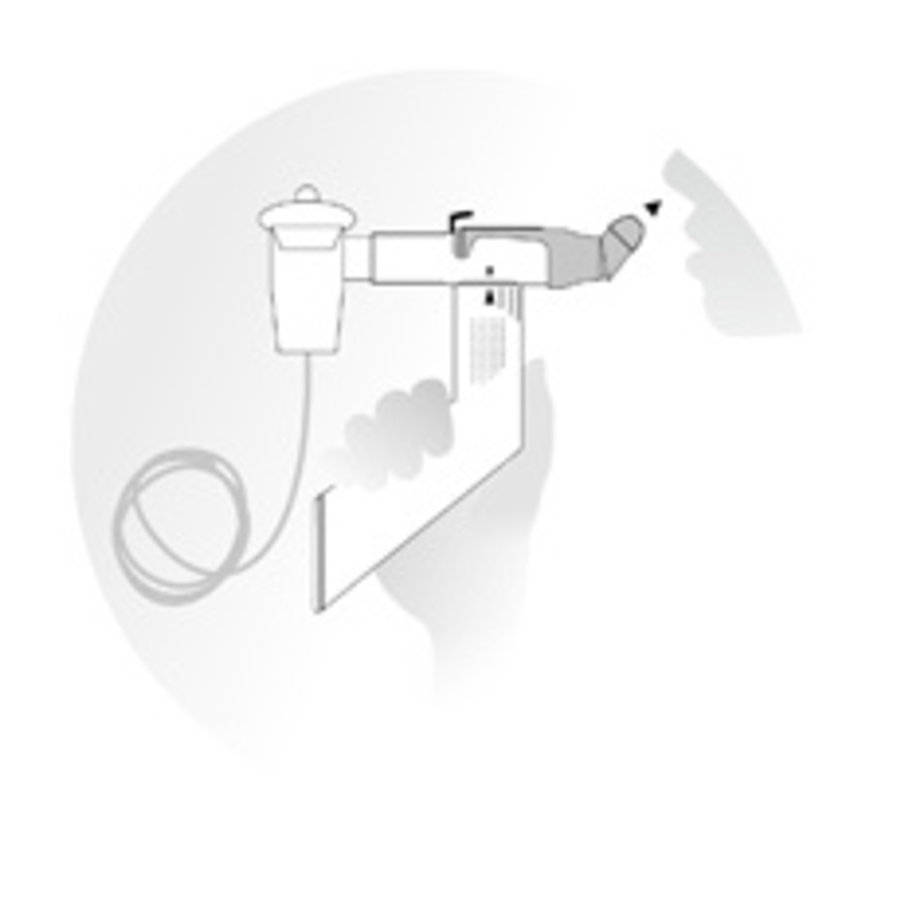 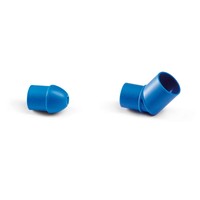 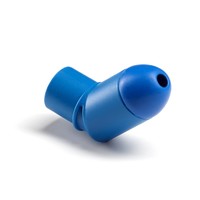 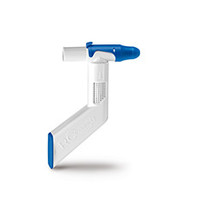 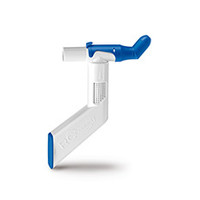 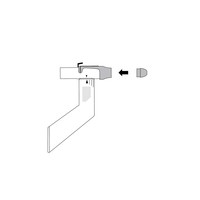 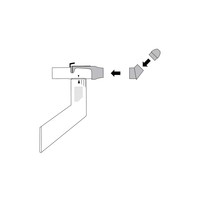 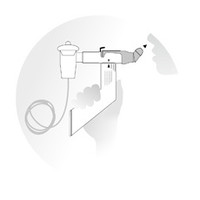 Make your Cegla RC-Cornet PLUS even more multifunctional with this Nasal set. Easy to combine with a nebuliser.
€15,00

Most important characteristics of the Cegla RC-Cornet PLUS Nasal Set:

For which diseases and conditions does the Cegla RC-Cornet PLUS Nasal Set offer a solution?

The nasal set is mainly intended for people with upper respiratory problems (nose and nasal cavity). The Cegla RC-Cornet PLUS helps loosening mucus in the nasal passages and getting healthy nasal membranes. The nasal set helps relieving symptoms of various diseases and conditions, such as:

For effective respiratory therapy, we advise you to exercise three times a day, for at least 2 minutes per nostril (unless your doctor has prescribed a different frequency).

Instructions RC-Cornet PLUS with Nasal set

Loosening mucus in the upper airways

By training with the Cegla RC-Cornet PLUS with the nasal set on a daily basis, you’ll be able to breathe more freely. While you train, vibrations (oscillations) are produced in the upper respiratory tract. These vibrations help widening your nasal cavity and loosening stuck mucus.

The nasal membranes (nasal mucosa) have an important cleaning function, as they keep infections and germs at a distance by eliminating them. When the nasal mucous membranes dry out (for example due to excessive use of nasal spray) they can no longer work optimally. With nasal spray addiction, the mucus can no longer disappear by blowing your nose, because the nasal cavity has become too narrow or even blocked. OPEP therapy produces vibrations that loosen the mucus and widen the nasal passages. Use your RC-Cornet PLUS on the middle setting if you suffer from dried out nasal mucosa.

When you suffer from postnasal drip, the mucus does not flow from the nose, but directly into your throat, trachea and lungs. This can eventually cause infections in the lower respiratory tract. The most common symptoms are a chronic cough and shortness of breath. Postnasal drip has a negative impact on people with respiratory diseases such as COPD, asthma or cystic fibrosis. You should use your RC-Cornet PLUS on the middle setting. The vibrations that are produced while training help loosening the mucus.

Perfect to combine with a nebuliser

You can use your breathing trainer standing, sitting or lying down. Do you want to save time and use your RC-Cornet PLUS with nasal set and nebuliser simultaneously? No problem! To do so, you should use RC-Cornet PLUS on setting 1. We advise you to train standing or sitting, as it is important to keep your nebuliser in a vertical position. Standard nebulisers can be connected directly to the RC-Cornet PLUS. For some nebulisers, a connector piece is required: the Cegla Nebuliser kit.

Please read the user manual of the Cegla RC-Cornet PLUS, the Cegla Nasal set and your nebuliser prior to use. 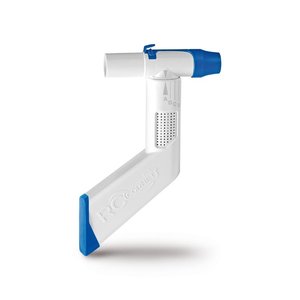 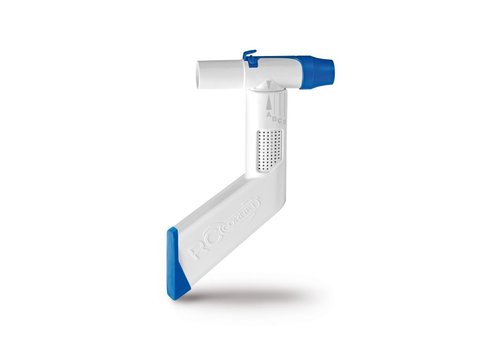 Cegla RC-Cornet PLUS
Advanced. For better breathing and getting rid of mucus. 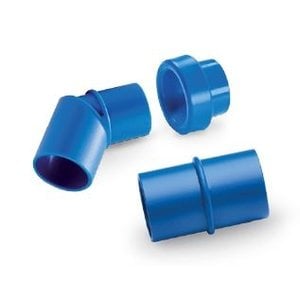 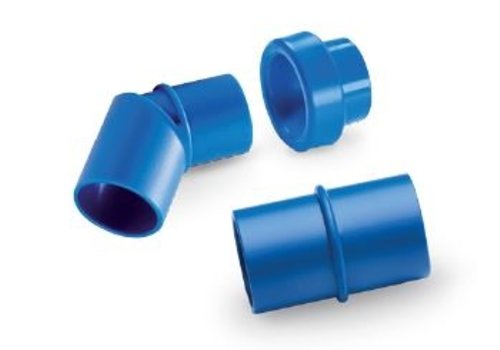 Cegla Nebuliser Kit
Use your RC-Cornet PLUS with a nebuliser! 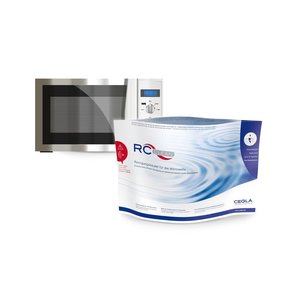 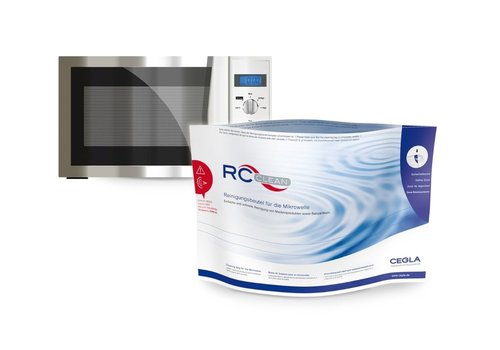